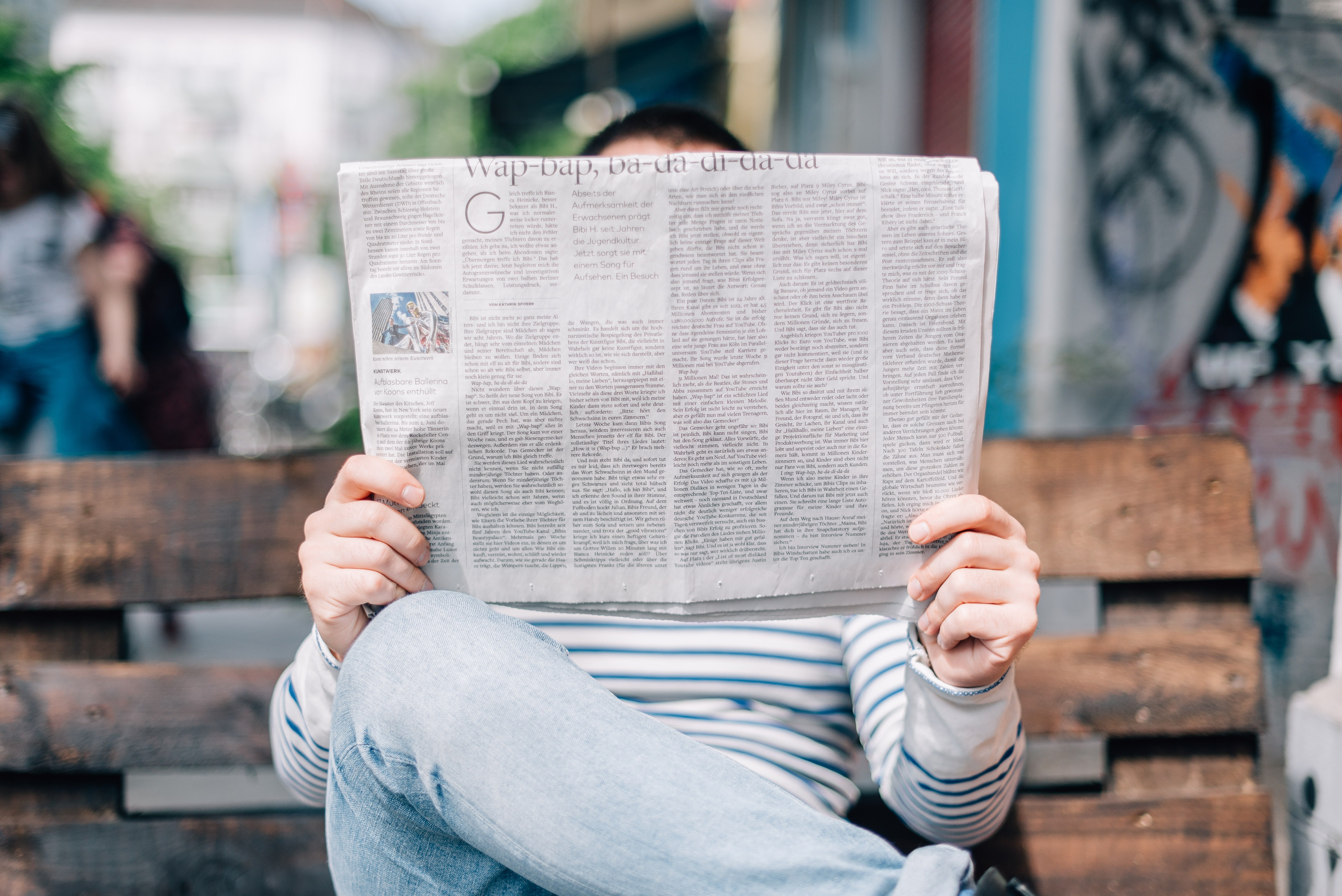 Buy Box Experts, a leading consulting firm for Amazon sellers, has seen a significant increase of cyber-attacks on third-party Amazon sellers since 2017. James Thomson, Partner at Buy Box Experts, recommends auditing security settings and Seller Central accounts at least once a year, if not more. “No matter how profitable a company is, if they don’t take steps to protect themselves against increasingly sophisticated hackers, they could take a massive hit," says Thomson. Other defensive recommendations include limiting who can see the primary email address and last four digits of the credit card within the account, as hackers can use this information to access Seller Support services and change the account. Sellers also shouldn't ignore the importance of a strong password ⁠— use at least 12-16 characters and combine letters, numbers, and special characters. Learn more at BuyBoxExperts.com.

A Wall Street Journal investigation discovered Amazon uses data from third-party sellers to help develop its own private-label products. It's believed that some Amazon executives developed workarounds to Amazon's internal restrictions in order to gain access to reports on individual seller data. This was then used to uncover bestselling items the brand may want to compete against. These findings directly contradict Amazon's previous statements about how it uses data and directly competes with other merchants. The ecommerce giant says, "While we don't believe these claims are accurate, we take these allegations very seriously and have launched an internal investigation."

3. From Web Retailer: Return Fraud: How Sellers Can Fight Back

Perhaps one of the greatest frustrations of Amazon sellers is return fraud. Those who fulfill their own Amazon orders may have seen these creative, dishonest tactics with their own eyes. Others who outsource fulfillment deal with a host of additional issues. Web Retailer provides a comprehensive look at return fraud and answers many questions about the topic. In summary, there are a few tactics sellers can employ to protect themselves in advance:

Since early 2019, the e-tailer has launched over 150 tools and services to help marketplace sellers grow their sales. Small and medium-sized sellers are important to Amazon, as 92% of consumers currently purchase items from these channels according to an Internet Retailer consumer survey. Now, the company plans to invest $15 billion more in this category, with hopes to develop and launch new tools throughout the year. Some of the recently released tools include initiatives such as Seller University, which is an online portal for sellers to learn how to better set up their Amazon marketplace pages, follow laws and regulations for particular products, and best practices for growing on Amazon. There's also robust fulfillment, inventory, app, and analytics tools available through the platform.

Amazon Shipping delivery service, launched in 2018 and only available in a handful of U.S. cities, will be halted by June for all non-Amazon packages. In a note to shippers, Amazon says, "We understand this is a change to your business, and we did not take this decision lightly. We will work with you over the next several weeks so there is as little disruption to your business as possible.” The decision comes in response to the COVID-19 sales spike. Amazon has already made significant adaptions in response to the pandemic, such as limiting shipments of items deemed non-essential and removing online shopping functions such as "Today's Deals" and recommendations.